1 Killed, 1 Arrested After Trying to Rob A Police Officer” 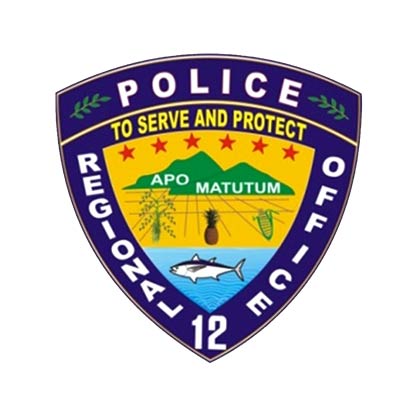 PMSg Fortez have just arrived in his house when he saw his door opened. Upon entering, he found one unidentified person armed with caliber 45 pistol. He attempted to ask the suspect why he was inside but suddenly, the suspect run away towards the back portion of his house. PMSg Fortez called for back-up Immediately thereafter.

Personnel of Pres. Quirino MPS Led by PCMS Edgar Galande then responded to the call to conduct chokepoint and act as a blocking team for the possible exit points of the robbers. Likewise, PMSg Fortez chased after suspected robbers when one of them fired his firearm prompting PMSg Fortez to return fire.

After the exchange of fires, suspect Taras Duma Abdul, 35 years old, married, unemployed and a resident of Purok Limsi, Buluan, Maguindanao got hit and died on the spot. His companion Aries Mamolandi, 20 years old, married, driver and a resident of Brgy. Digal, Buluan, Maguindanao was also arrested and their get-away motorcycle, BAJAJ, color black, bearing plate number MC 16928 with sidecar was seized.

After the incident, Investigator on Case (IOC) immediately cordoned the crime scene and requested Scene of the Crime Operatives (SOCO) for crime scene processing.

Cadaver of the suspect was claimed by his cousin Kamadali Solaiman. Mr. Solaiman refused to subject his cousin for Autopsy in respect to their Muslim Tradition.