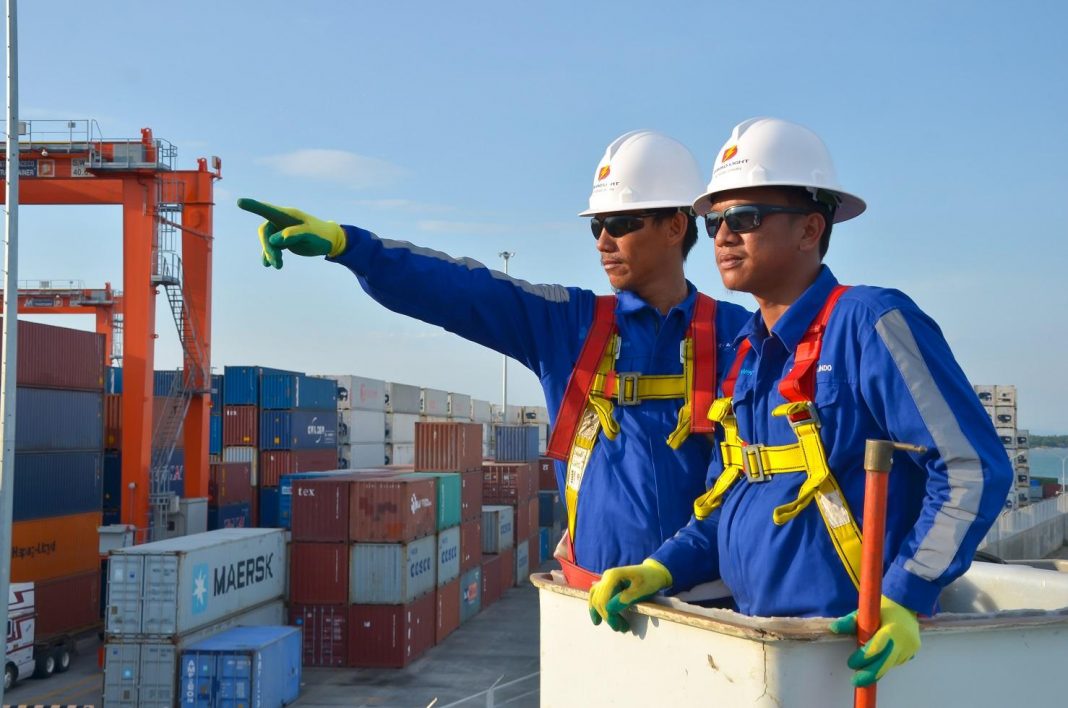 Davao Light and Power Co., Inc.’s Panabo branch marks its 25 years of service to the areas of Panabo City and the municipalities of Carmen, Dujali and Sto. Tomas.

Established in September 1994, the Davao Light Panabo branch started its operations serving the north sector of the Davao Light franchise with barely over 20 megawatts with 25 thousand industrial, commercial and residential customers.

Today, the power load borders at 50 megawatts with roughly over 72,944 mixed customers.

Davao Light attributes this fast growth in the demand for power to the continuing upsurge in the economic activities in those areas.

Panabo City alone, over the years, has evolved into a bustling economy. It now hosts a mall, department stores, secondary hospitals, manufacturing industries, expanded banana plantations, and other business establishments. As a consequence, the last 25 years also resulted to a huge increase in the city’s population. New residential enclaves thus sprouted, demanding a substantial increase in its share of power consumption.

The economic growth is similarly visible in the towns of Carmen, Sto. Tomas and Dujali. These municipalities are also beneficiaries of countryside investments by Davao City-based and local investors.

The same economic performance of the north sector of Davao Light’s franchise also led to opening of the more rural communities by putting up new roads and concreting those directly linking to the barangay centers.

This development allowed Davao Light through the Panabo branch, to bring electricity to households in remote places. With power available in the upland communities, rural residents are already enjoying some of the urban amenities that they only used to dream before.

“The Panabo Branch office has come a long way from what it was before. Celebrating the branch’s 25th anniversary is such a milestone that we are proud of. We will continue to strive more and put in all our efforts to advance business and communities in the areas served by Panabo – the branch much as the main.” said Rodger S. Velasco, Davao Light President and COO.

Indeed today, 25 years after its inception, the Panabo Branch of Davao Light has not only matched the power demand of the robust economic growth of the franchise’s north sector with its service capacity, it has also ensured that it is always a step or two ahead.

In celebration of its silver anniversary, Davao Light Panabo branch had a thanksgiving graced by public officials in the Davao del Norte areas where it served.

“We will continue to lean out, get even more efficient, find more effective ways in providing excellent service to our customers,” said Paul Michael Cazar, Davao Light Panabo Branch Manager.

The Davao Light Panabo branch will continue to fulfill its commitment to provide safe and reliable power to the thriving economies of Panabo City and the municipalities of Carmen, Dujali and Sto. Tomas.