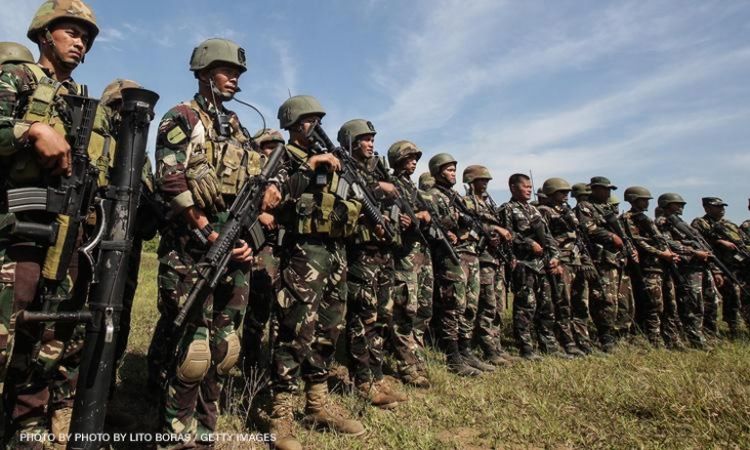 MALAYBALAY CITY, Bukidnon (PIA)–In an effort to open more space to involve people in defining, shaping, and ensuring peace and security in a community, the 403rd Infantry (Peacemaker) Brigade through the Department of the Interior and Local Government (DILG) provided lectures on Retooled Community Support Program (RCSP) to all organic and tenant units of the 403rd Brigade.

“This will provide the Community Support Program (CSP) operators the necessary knowledge about RCSP and the programs offered by DILG, including those of other government agencies, that can be utilized by the members of CSP teams assisting in the implementation of government’s community projects,” Sunga said.

DILG-10 acknowledged the assistance of the military in crafting Barangay Development Plans and Local Investment Plans that are vital for improvement of the Geographically Isolated and Disadvantaged Areas (GIDAS) and Conflict Affected Areas (ConAAs).

She pointed out that the RCSP will resolve and address the issues on poverty being exploited by the Communist Party of the Philippines-New People’s Army (CPP-NPA) terror groups in their Arouse-Mobilize-Organize (AOM) tactics.

“The program has a systematic tool that helps build resilient communities through the deployment of RCSP Teams. The local government units play a vital role in addressing the issues,” Daniot said.

Col. Ferdinand T. Barandon, the 403rd Brigade Commander in his message stressed that the lecture on RCSP and DILG-10 plans and programs have opened the minds of Peacemaker Troopers on how to implement the program in accordance with EO 70 that emphasizes the whole-of-nation approach objectives.

He said the convergence of all stakeholders is the key to eventually end the 51-year-old communist insurgency. (403rd Bde/PIA10)