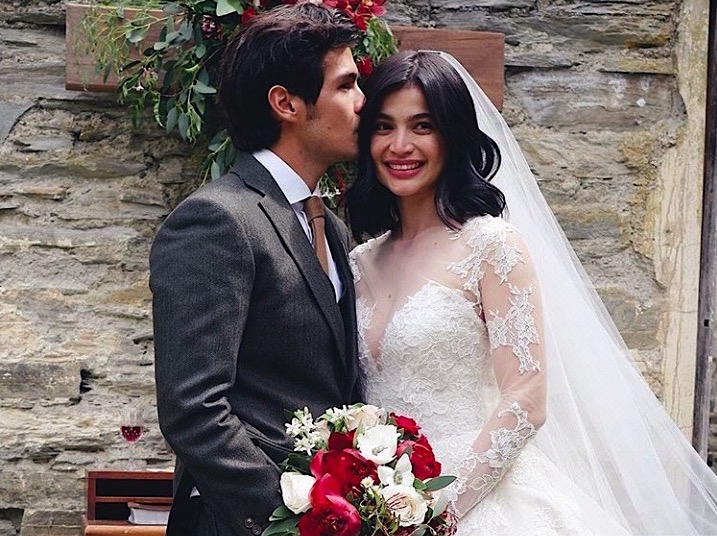 After the exciting news of Sarah Geronimo and Matteo Guidicelli’s engagement, couple Anne Curtis and Erwan Heussaff just announced that they are expecting their first child, yesterday.

In separate Instagram posts, the two shared a video of them frolicking through the fields in Seoul, South Korea.

Anne wrote in her post with the caption, “I think you should know something… Another reason to love November…”

On Erwan’s Instagram post, he captioned “5/9,” some said that this could be a hint that Anne is 5 months pregnant.