Are you too clever for success? 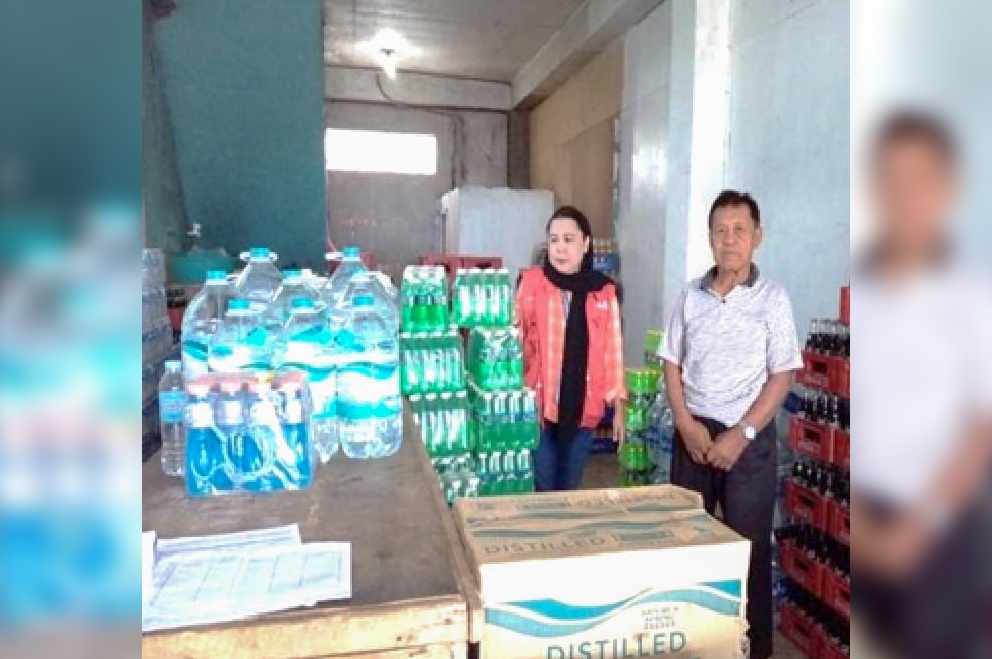 If there is one motto Mulitubay Casimra Salic would repeatedly tell his children to live by, it would probably be “Success in anything depends on one’s will to succeed.”

No wonder, all his five children have successfully finished their studies and are now stable in their respective lives.

Of course, not to mention the “will to succeed” that their father, now 64 years old, has manifested with the help of their grocery and hardware business.

But the comfort they were enjoying got interrupted very soon as they had to evacuate to Nazareth, Cagayan de Oro City.

From having the full capacity to provide for their own, his family then entrusted themselves to the relief goods and other forms of assistance being extended by the government and other institutions and organizations, as they had no one else to turn to.

His faith and positive thought did not fail him because barely a month after receiving the Php 20,000 Livelihood Settlement Grant and Php 53,000 Transitory Family Support Package from the Department of Social Welfare and Development, his chosen business flourished at once.

Mulitubay invested the grant given him in soft drinks and bottled water retailing business.

For Mulitubay, selling drinks was more than quenching the thirst of his customers, but an opportunity given to him to provide relief to his family after the tough experience they underwent. Things might have been challenging for him, but he knows and believes that he will succeed. (Mga Kuwento ng PagSibol/DSWD)