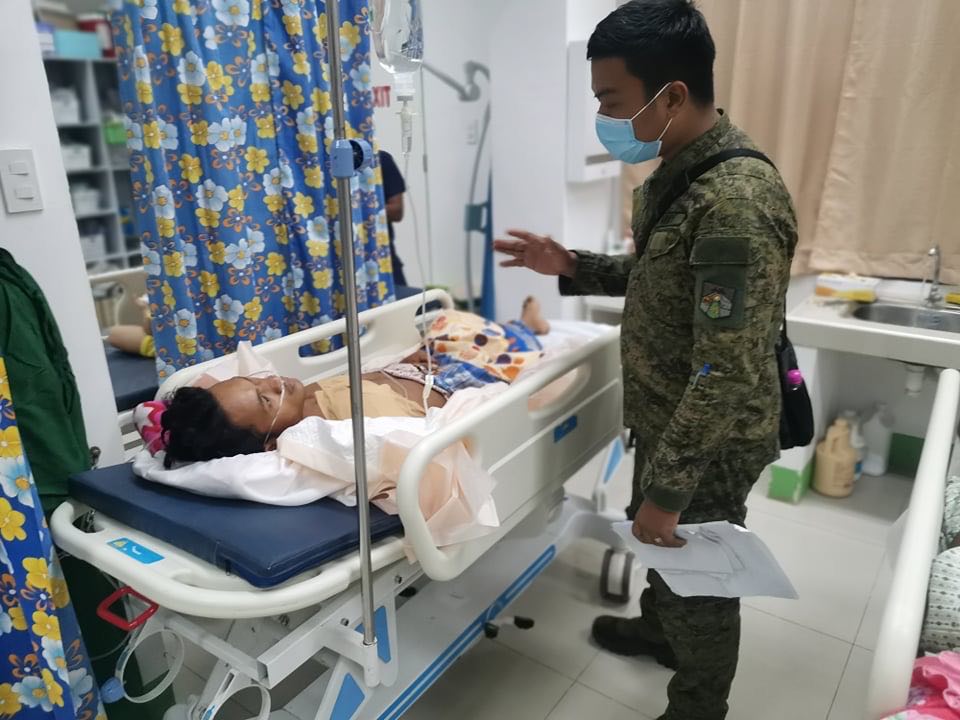 During the 10-minute firefight, two CAAs were wounded and evacuated in a hospital for medical treatment.

“The five armed CTGs immediately withdrew when the troops in the detachment defend and fired back,” said Lt. Col. Domingo G Dulay, 4th Mech Commander, who has operational jurisdiction of CAA detachments in Iligan.

“Pursuit operation is conducted to neutralize the fleeing NPA terrorist group,” he added.

Meanwhile, Major General Generoso Ponio lauded the CAAs for their bravery and successful defense against the terrorist group.

“We commend them for gallantly defending not only the camp but also the community that the terrorist group intends to sow terror,” he said.

He also urges the locals to cooperate with the security forces to arrest or apprehend any threats in their locality.

MGen. Ponio further said that due to the declining number of its members and losing community support, the NPA Communist Terrorist Group is resorting to tactics to deceive the locals.  (Tabak Division/PIA ICIC)