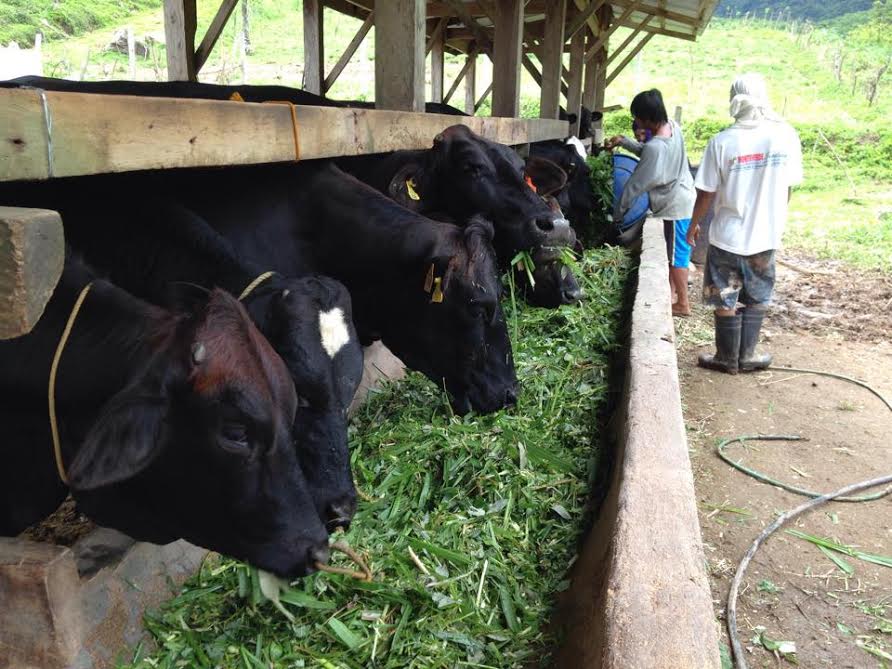 CAMIGUIN (PIA)—The Provincial Government of Camiguin through the Executive Order No. 26 Series of 2020 now lifts the prohibition in the shipping of livestock and poultry effective May 19.

“Farmers say such traders are offering comparatively higher farm gate cost than the locals. Thus, it is deemed necessary and appropriate to consider the clamor and appeal of the farmers to help them sustain their livelihood,” Romualdo said.

Through Executive Order No. 13, Series of 2020, shipping of livestock and poultry was prohibited to sustain the food supply in the province to sufficiency level.

On May 16, the province was declared under General Community Quarantine, which means that movement of cargos, especially food products, are allowed into the island. Thus, the food supply is believed to be back to sufficient level. (RTP/PIA10)