Casper Snacks got your back 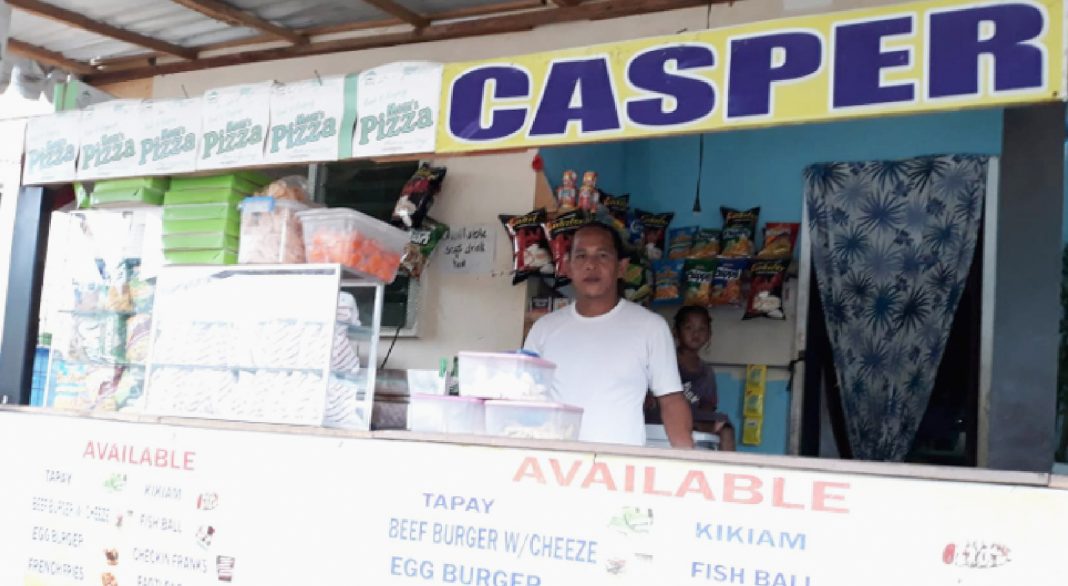 Who doesn’t like going for a “tusok-tusok” for an afternoon snack while chatting with friends? Well, everyone surely does.

Added to this are the stories and giggles shared while waiting for the kwek-kwek, squid rolls, and fish balls to turn golden brown before being served with a sweet-and-spicy sauce on a small paper container and a stick.

It is in this simple business where Khadaffy Biruau Diator utilized the Livelihood Settlement Grant he received from the Department of Social Welfare and Development through the Sustainable Livelihood Program.

Khadaffy used to live at Brgy. Lilod Madaya, Marawi City with his wife, Naima Andrada, and their four children. Yet because their barangay was among the most affected areas during the Marawi siege, they were relocated to Area 6, Block 3, Lot 35, Sagonsongan, Marawi City as a temporary shelter granted them by the government for five years.

From the time Khadaffy started with his new business which he labeled “Casper Snack,” he was able to have a more stable income to sustain the daily needs of his family. (Mga Kuwento ng PagSibol/DSWD)