Changing the world, one veggie at a time 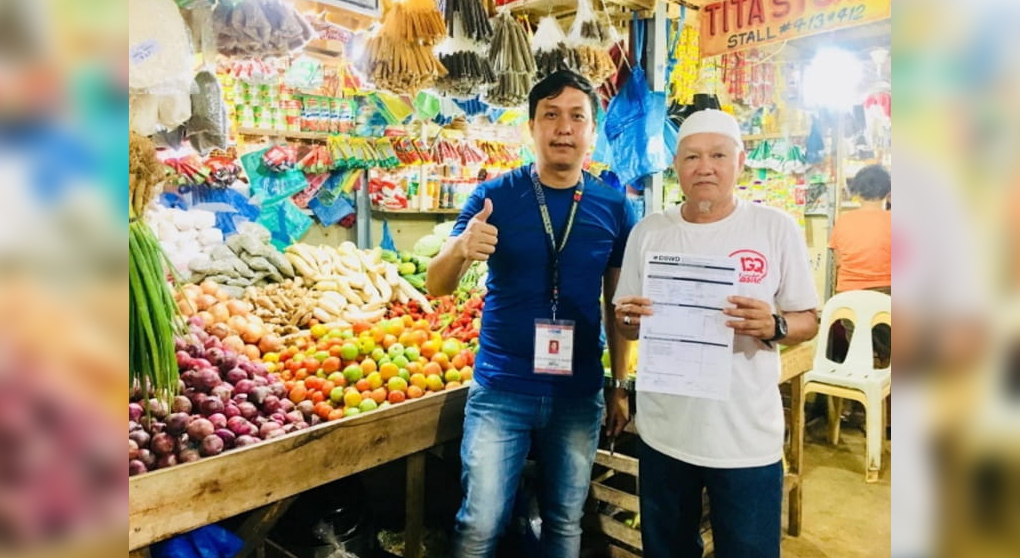 Perhaps this best describes the new episode in the life of Mustapha Mambuay after the Marawi siege when he opened a vegetable retailing store at Tambo, Iligan City terminal using the Php 20,000.00 livelihood assistance he received from the Department of Social Welfare and Development (DSWD).

The traffic light might have turned red while he’s on his journey, but just as it was only for a given period, he is now ready to move forward and continue as the green light signals so.

And just like the vehicles that come, stay, and leave the terminal where his vegetable stall is stationed, Mustapha shares that even if challenges in our life do come and at times stay for a while, we just have to learn to acknowledge and deal with them however we could, for surely these challenges will be gone and won’t stay forever.

Selling vegetables also became the source of income for Zacariya Hadji Sarip and his ten children. He used the grant given him as start-up capital in acquiring some vegetables and spices, and a large fraction of it as a down payment for the multicab he would use to sell his vegetables throughout Marawi City.