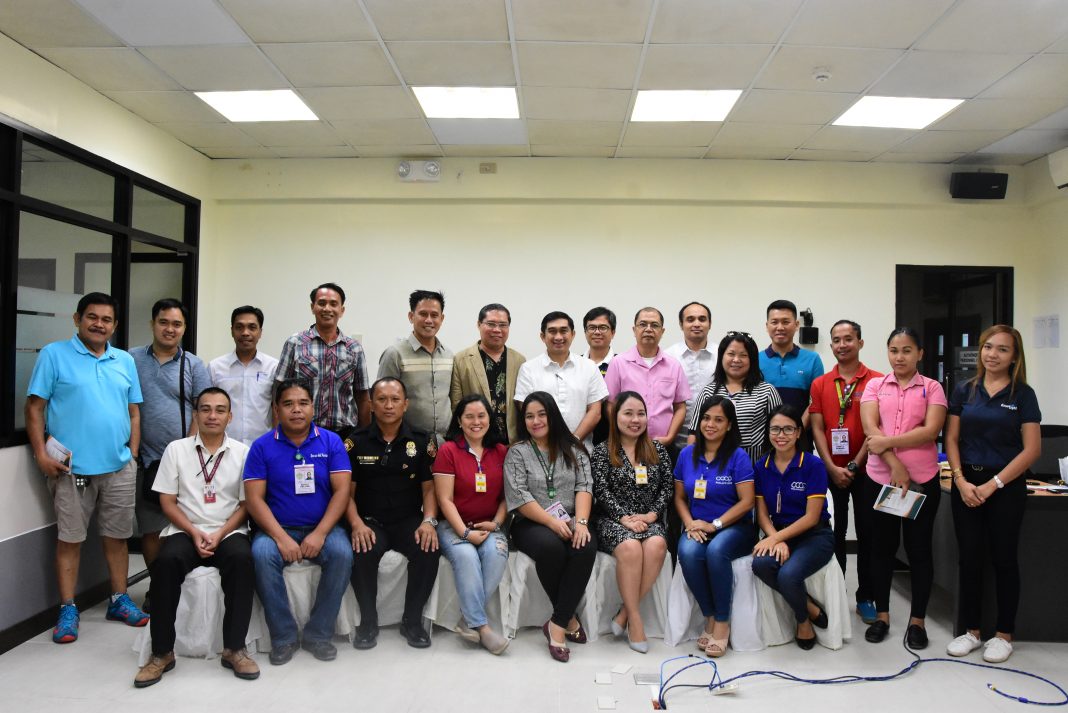 Davao Light & Power Co., Inc. in partnership with the City Government of Panabo conducted a Consumer Forum dubbed as KuryenTalks to its stakeholders in Panabo City last December 9, 2019 at the Davao Light Panabo Branch Office.

One of the topics discussed during the forum was Safety and Energy Conservation Tips on Liquid Fuels and LPG. Nilo Geroche, Director of the Department of Energy Mindanao Field Office, gave the presentation.

SF02 Aldrenilo Quimintan of Panabo City Bureau of Fire Protection also gave a talk on the Revised IRR of RA 9514 of 2008. This was followed by Brian Delusa of the City Investment Promotion Office. He presented the Salient Features of 2017 Revised Investment and Incentive Code of Panabo City.

Davao Light will continue to conduct power forums through Kuryentalks with its stakeholders to keep them abreast of important information and updates about Davao Light.