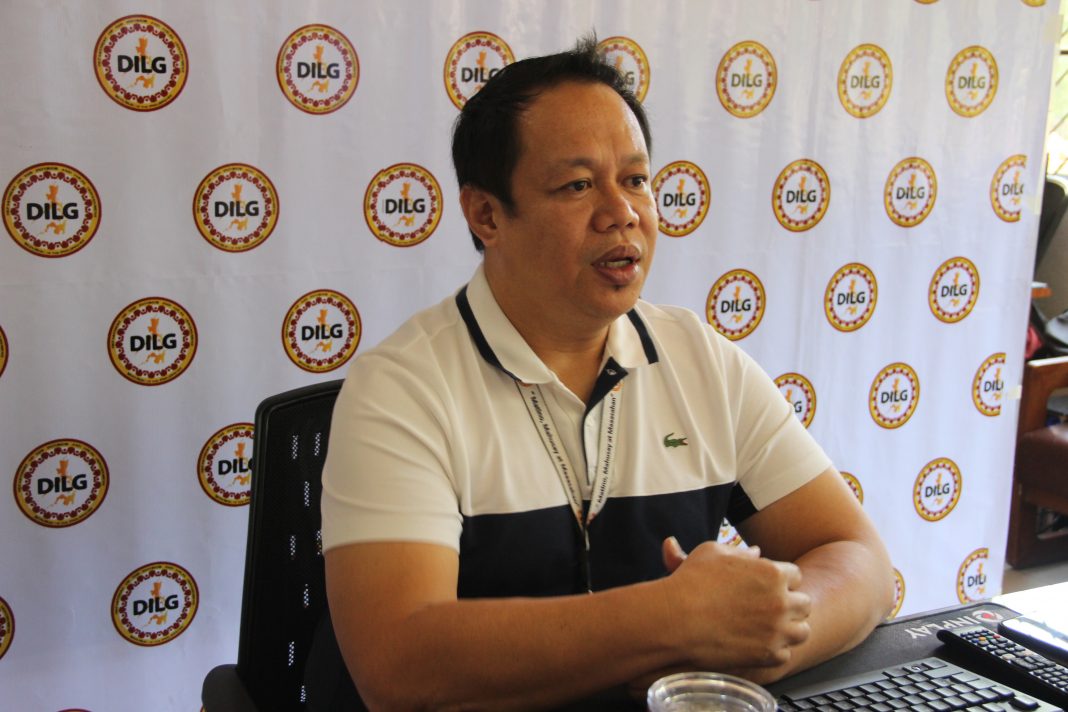 The regional director further added that such is essential so proper turnover will be observed and the transfer will be facilitated smoothly.

As of press time, DILG has no information yet as to the number of repatriates who have successfully reached their home region or province through special flights over the weekend.

(There’s an instruction from our president to have all 24,000 OFWs back to their respective provinces and regions. National government agencies are given three days to do this thus, we have 8,000 individuals per day. We are very thankful that we have the concerned government agencies reacting appropriately for this particular challenge that we are facing)

As for the health protocols, the regional director stressed the individuals recommended to be sent home have undergone the reverse transcriptase polymerase chain reaction (RT-PCR) test and they were found to be negative of the disease.

Thus, the DILG urges LGUs to accept the individuals considering that they already have the necessary documents for the receiving LGUs to process.

Meanwhile, Agabe commends the NGAs and local chief executives who responded to such requests even with a short notice coming from DILG.

“We appreciate the efforts of OWWA since they are trying to identify possible temporary shelters for overseas Filipino workers while waiting for the transportation that will be provided by their respective LGUs,” Agabe said.

Aside from assisting overseas Filipinos and locally stranded individuals, DILG is also gearing for the Balik Probinsya Bagong Pag-asa program to ensure that residents will have wider employment opportunities as they reach their home province or region. (RTP/PIA10)