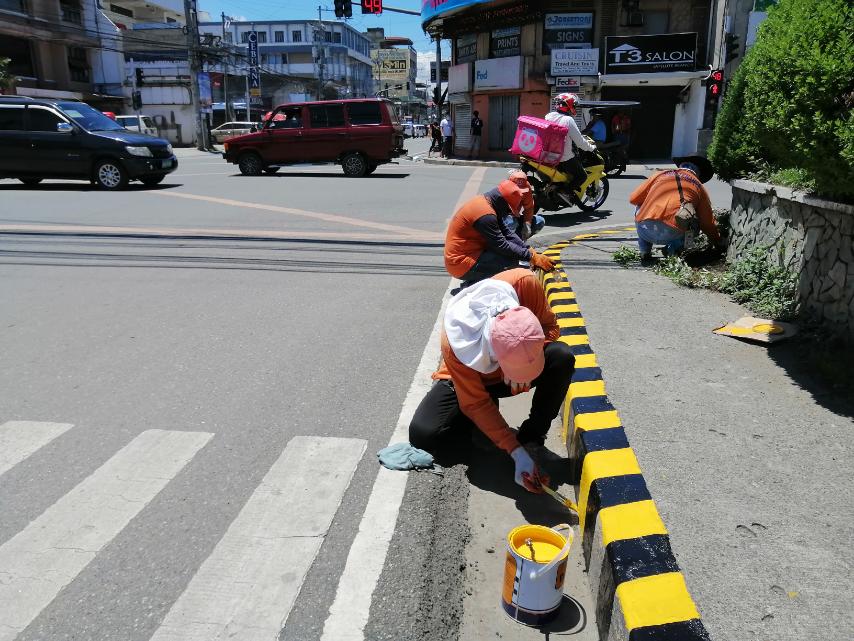 ILIGAN CITY – Despite being in a strict community quarantine, the Department of Public Works and Highways – Lanao del Norte 2nd District Engineering Office (DPWH-LN2 DEO) continues to implement its beautification project along the major roads of this city.

Originally, the beautification project is DPWH’s contribution to the annual celebration of the city fiesta.

“With Iligan City now under MECQ, and with all the alarming number of COVID-19  cases, Iliganons are under a lot of stress and anxiety. By beautifying the city, we intend to spread positivity and hope to everyone,” explained District Engineer Alykhan Ali.

In a bid to stop the increasing number of local transmission in the city, DPWH also recently turned-over three newly-completed isolation facilities to the City Government of Iligan.

DPWH Undersecretary Emil K. Sadain, who now heads the DPWH Task Force to Facilitate Augmentation of Local and National Healthcare Facilities led the turnover ceremony of three isolation centers located at barangays Poblacion, Acmac, and Tomas Cabili.“We need the help of everyone to overcome this formidable and unseen enemy. If we stand united, as one people and as one nation, I’m am confident that we will be able to defeat this COVID-19 pandemic in record time,” District Engineer Ali further said.  (VNL/DPWH)