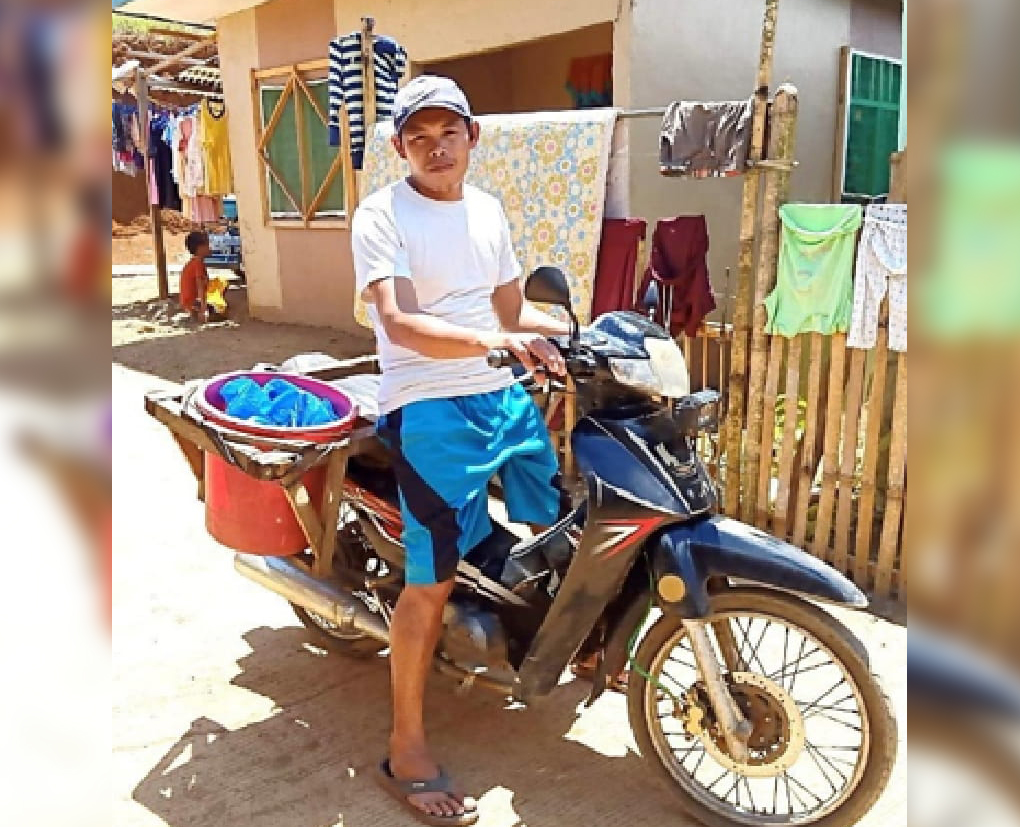 Shifting from one business venture to another is never an easy transition. Facing a number of challenges and dealing with a couple of adjustments are a necessary component of it.
This came to be Cairan Solaiman’s ordeal in starting anew after the Marawi siege.

The 48-year old father of three and husband to a sari-sari store owner from Brgy. Tuca Marinaut, Marawi City, now residing at Lakeview Transitory Shelter Site at Brgy. Bonganga, used to be engaged in the transport business. But since it did not go very well for him, he was left with frustrations.

From the transport business, Cairan took chance on fish vending. He invested the cash assistance given by the Department of Social Welfare and Development as capital for this new line of business. Relatively new to him, but this is something he believes would be able to provide his family a good source of income, especially that all his children are attending high school.

To supplement this, he used part of the grant to purchase a motorcycle which he uses in selling fresh fish to the areas where the internally displaced persons’ shelters are present.

Cairan hopes that through this new venture he will be able to sustain and exceed his goal of having an income-generating business that would cater to his family’s needs. (Mga Kuwento ng PagSibol/DSWD)