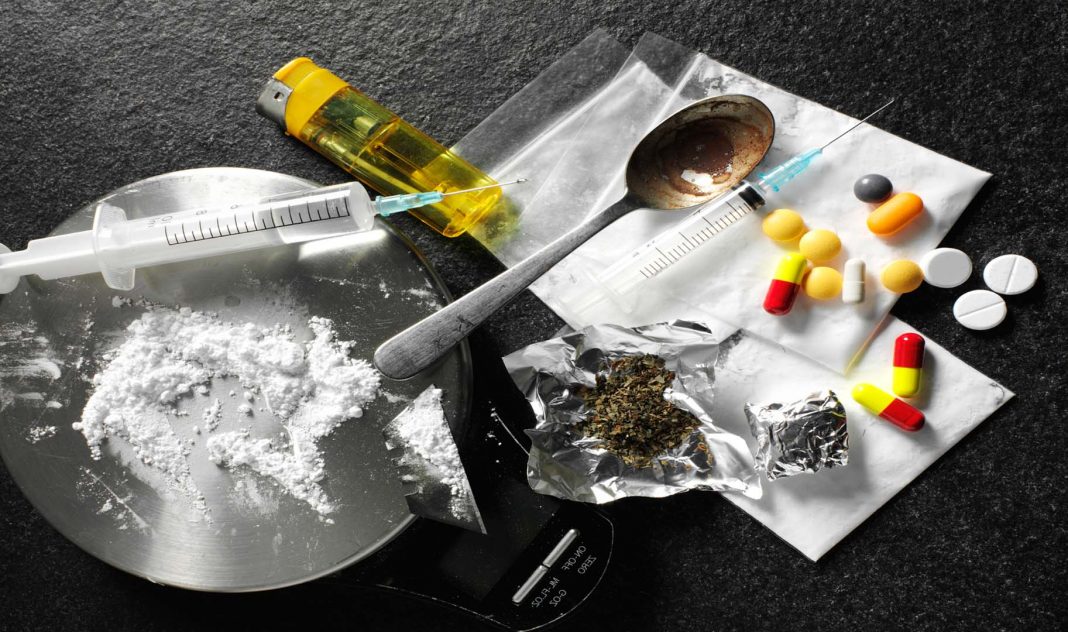 Operatives of Surallah MPS were able to arrest two persons for Violation of the provisions of RA 9165 in a separate police operation.

At 9:45 PM of November 1, 2019, Melvin Intang Denosta, 24 years old, laborer and a resident of Purok Mabuhay, Brgy. Bambad, Isulan, Sultan Kudarat was arrested for selling PHP 500.00 worth of suspected “shabu”.

On the following day, at 9:45 PM, Aldrex Torred Dormido, 25 years old a resident of, Brgy Libertad, Surallah, South Cotabato was also arrested after selling of PHP 500.00 worth of the same contraband.

Suspects were arrested after drug bust operations proved positive. Recovered from there possession are the buy-bust money, contraband suspected as “shabu” and drug paraphernalia.

A case for Violation for RA 9165 is being readied for filing in court against the arrested suspects.

“I have seen the effort and the eagerness of the personnel of South Cotabato Police Office to crack down the illegal drug trade in their jurisdiction; thus, I commend your hard work and diligence showed. Same merit also goes to the Provincial Director, PCol. Limson, for your supervision and resilience in carrying out your responsibility” RD Corpus said.

Three of the arrested suspects are students. This is an implication that a potent market is budding again among the youth. However, with all the of the people in the community, especially the parents and guardians of the youth working hand in hand with PRO 12, the proliferation of illegal drugs in SOCCSKSAGEN will soon meet its definite end, he further added.