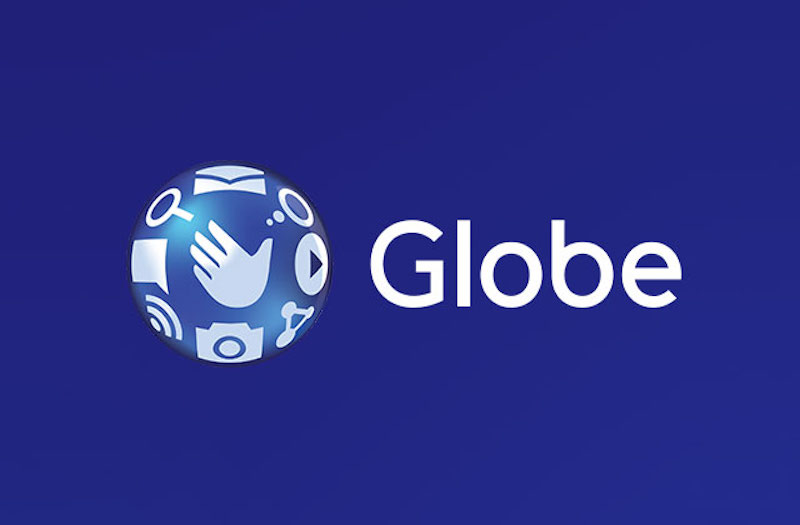 Globe remains the undisputed leader in mobile network consistency in the Philippines, according to Q1 2021 Speedtest® results from Ookla® data¹. Global analytics firm Ookla confirmed Globe as the Philippines’ most consistent network for Q1 2021, with a nationwide consistency score of 70.43, ahead of competition.

Mobile consistency score is determined by the number of tests taken that are above a certain speed threshold.

In the same quarter, Ookla®, confirmed Globe as the leader in 10 out of 17 regions in terms of mobile median download speed – solidifying the Ayala-led telco’s lead over competition by a significant distance. These regions are:  Bicol, Cagayan Valley, Caraga, CAR, Eastern Visayas, Ilocos Region, Northern Mindanao, Region XII, and Zamboanga Peninsula.

Globe being able to top 10 regions is a clear indication that the telco giant’s incessant efforts on network site improvements and service upgrades are already being felt by its customers.

“We are happy that our relentless efforts to improve our network are now being experienced by our customers.  We expect our site builds and upgrades to continue despite the pandemic to provide more access and higher data capacity for our customers,” shared Ernest Cu, Globe President and Chief Executive Officer.

Aligning with the United Nations Sustainable Development Goals, specifically UN SG No.9 which compels society to move forward with solutions to sustainably develop infrastructures, industries, innovations, Globe is driven to continuously ramp up its efforts for its customers.

1 Based on analysis by Ookla® of Speedtest Intelligence® Mobile Consistency Score in specific Philippine regions for Q1 2021. Ookla trademarks used under license and reprinted with permission.

2 Based on analysis by Ookla® of Speedtest Intelligence® median download speed in specific Philippine regions for Q1 2021. Ookla trademarks used under license and reprinted with permission.