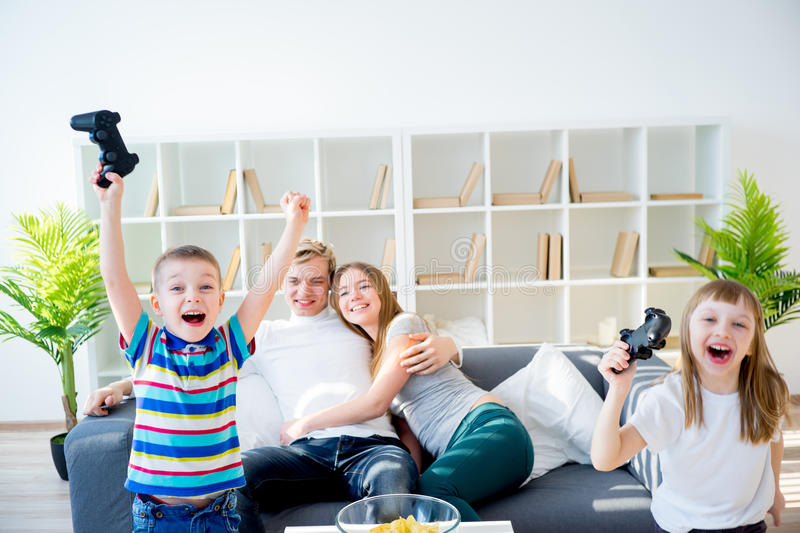 Globe’s vigorous network builds and expansion initiatives paved the way for valued family traditions to continue during the holiday season despite the pandemic which curbed face-to-face interactions.

Virtual get-togethers, online masses, concerts, distance learning, popular online sale events like 12.12 among others, were supported by Globe’s improved network infrastructure. Based on the company’s internal data, internet traffic steadily increased from November until the end of the year with a significant spike on customers’ usage during Christmas Day and New Year’s Day especially on Facebook Live and Video.

Globe monitored mobile internet traffic and noted spikes during Christmas Day and New Year’s Day by at least 12% as compared to customers’ usage in the previous month.

For the rest of 2020, popular virtual interactive apps like Zoom and Skype were  consistently being used during weekdays, slightly dropping on weekends suggesting that more customers use these apps for work from home and distance learning or online class requirements.

Globe’s network infrastructure  got a long-needed boost through  the Bayanihan to Recover as One Act, and the Joint Memorandum Circular 01 of the Anti-Red Tape Authority (ARTA), DILG and other concerned agencies. The enabling laws effectively shortened the permitting process allowing  Globe to build 1,300 new cell sites this year and upgraded 11,529 sites to 4G/LTE,  resulting in faster, unimpeded connections.

Areas needing connectivity the most were being addressed with new site builds including Lanao del Sur, Sultan Kudarat, Antique, Iloilo, Leyte, Palawan, Aklan, Maguindanao, Cotabato, Misamis Oriental, and Davao del Oro.  On the other hand, site upgrades are being done extensively across all areas where Globe has existing network coverage.  The rigorous site upgrades are paving the way for 4G LTE to be the new standard of mobile internet connectivity.

Globe also built 600,000 broadband lines in 2020, a 55% improvement from 2019 helping customers adjust to the new normal of work-from-home and online learning.

The 5th generation mobile network or 5G now covers 80% of urban Metro Manila. It is also available in 17 key cities nationwide through 1,031 sites.

“As we go forward and upwards, Globe is committed to advance and improve its network infrastructure. While the new sites will need time to be built and fired up, the recent unimpeded permitting process has proven to be the much-needed catalyst for the telco industry.  Improving the country’s state of connectivity and internet speed is a continuing effort that requires both public and private sector support,” said Globe’s President and Chief Executive Officer, Ernest Cu.

These improvements in call, text and data services have resulted in positive customer feedback and confirmed by international third party analytical firms Ookla® and Opensignal.

Ookla®, the global leader in internet testing and analysis, said Globe has the “most consistent 4G network” in 13 out of 17 regions based on its Q3 2020 data. In terms of scores, Ookla®’s quarterly data showed that in terms of mobile Consistency Score™, Globe’s Consistency Score in the Philippines improved to 56.83% in Q3 2020 from 48.56% in Q2 2020*. Regional Consistency Score likewise improved across all Philippine regions, registering increases as high as 13.4 PPTs (percentage points), with scores ranging from 31% and 62% in Q3 2020, including high density and typhoon-prone areas like Central Luzon, Bicol, and Eastern Visayas. The area with the highest consistency score based on “All Technology” is Metro Manila at 61.68%

Mobile Consistency Score™ measures the number of incidences (viewed as a percentage) of a provider’s samples equal or exceeds both a download threshold of 5 Mbps and an upload threshold of 1 Mbps.

With the new year upon us, Globe is committed to provide customers with better data and faster internet speed whenever they need it, wherever they are.

Globe is ramping up investments, targeting more than 2.5x the number of fiber to homes in 2020.

For mobile, the telco will build 2,000 sites including in-building solutions, partnerships with independent tower companies and new cell sites.  Globe is looking at making 4G LTE as the new standard of mobile services.

Globe will likewise continue to expand its 5G footprint as more 5G-capable devices enter the market.  The aggressive roll out of 5G will happen this year in  more cities and municipalities nationwide.

With a better data network in place, voice services will likewise improve by providing  VoLTE (Voice Over LTE) and VoWiFi (Voice Over WiFi), to deliver clearer voice calls, faster call setup and near zero dropped calls. VoLTE and VoWiFi was initially being rolled out in NCR and in other parts of Luzon, and will be implemented in Visayas and Mindanao this year.

*Based on analysis by Ookla® of Speedtest Intelligence  mean download speeds October through December 19, 2020. Ookla trademarks used under license and reprinted with permission.  https://www.speedtest.net/insights/blog/network-performance-customer-satisfaction-philippines-q2-q3-2020/)