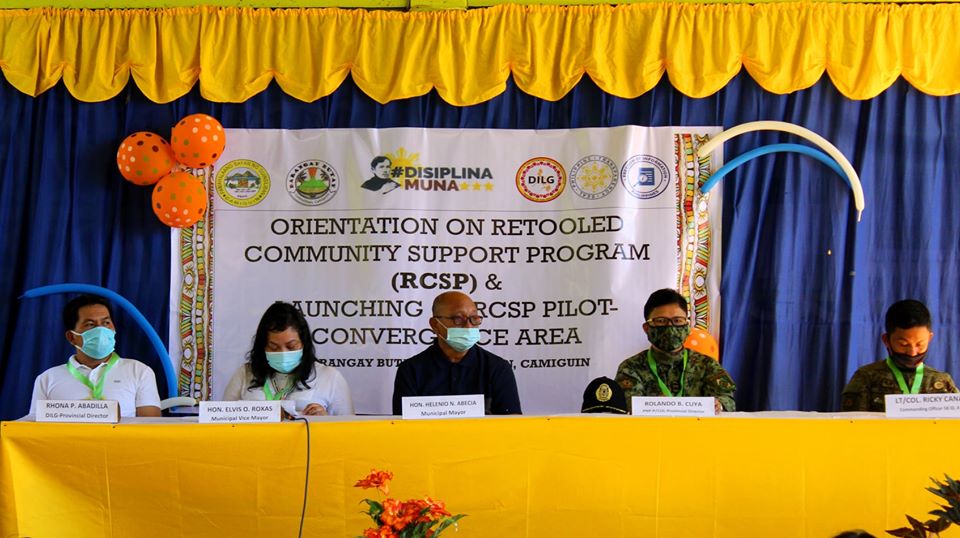 The launching program aims to introduce to all stakeholders in the barangay the RCSP implementation and identify governance and development gaps for intervention by national government agencies (NGAs).

The RCSP is a convergence mechanism for LGUs particularly in the barangay for the identification of issues and needed government interventions. The program basically aims to bring government and good governance right to the doorstep of the people.

With the attendance and commitment of NGA representatives, there is a better prospect for addressing the identified development gaps.