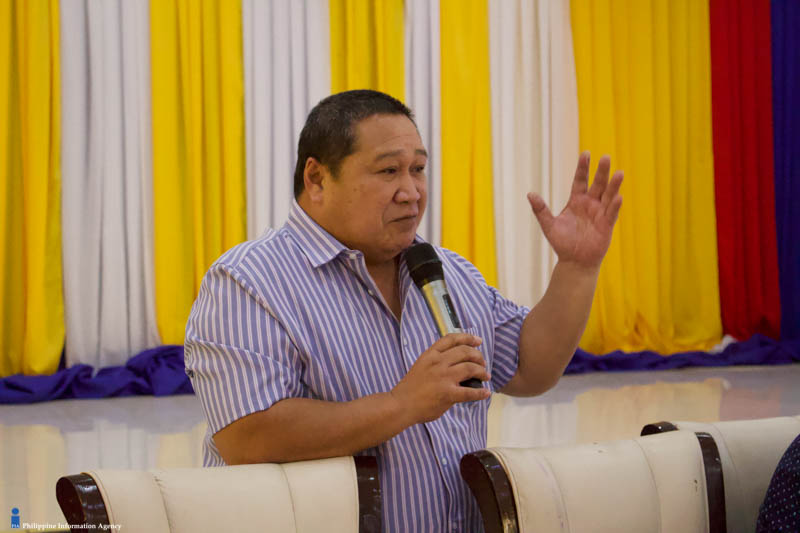 During the Joint Provincial Peace and Order Council and Provincial Anti Drug Abuse Council 4th Quarter Meeting, Lawyer Basari Mapupuno of the OPP reported that the number of cases on violation of RA 9165 filed before the OPP continues to increase brought about by the strong anti-illegal drugs campaign of the Duterte administration.

However, he said many cases were also dismissed due to non-compliance of Section 21 of the said law.

To ensure a strong case, he reminded the Philippine National Police in the province to strictly comply with the provisions of Section 21 of RA 9165.

He also recommended trainings for the local PNP personnel on warrantless arrests, on preparing affidavits, and gathering evidence and marking of evidence, among others.

In the same meeting, the Philippine Drugs Enforcement Agency (PDEA) in the province reported that it has conducted 90 anti-drug operations from January 2019 to November 5, 2019. In these operations, 94 persons were arrested and 124 cases were filed. A total of 6,817.214 grams of drugs with an estimated value of P47 million were also seized.

Moreover, 709 out of 1,159 barangays in Lanao del Sur were identified as drug-affected barangays.  Eighty-one barangays were declared drug-cleared while 19 are drug-free barangays.