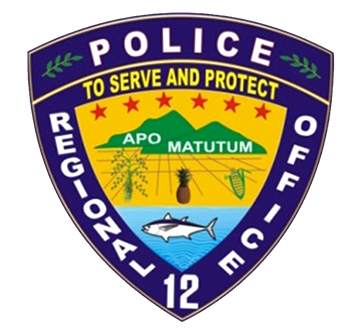 At about 12:10 in the afternoon of April 21, 2020, joint elements of Polomolok and Tupi MPS conducted Law Enforcement Operation against a wanted person which resulted to the arrest of Norman Dangal y Ingid” 33 y/o a resident of Sitio Abdul, Barangay Palian, Tupi, South Cotabato for the crime of Murder.

Subsequently, at about 4:20 in the afternoon of April 21, 2020 Elements of Polomolok MPS, proceeded to Tupi Municipal Police Station to fetch Inggid.

Suddenly, at about 5:40 ‘clock in the afternoon while traveling back to Polomolok  Municipal Police Station, upon reaching along National Highway, Prk Maligaya 2, Brgy. Pagalungan, Polomolok, South Cotabato the suspect, suddenly grabbed the pistol of one the Police escort that placed in his holster, prompting the other Police escorts to shot the suspect.

As a result, the suspect was wounded and immediately rushed to Polomolok Municipal Hospital for medical attention but declared Dead on Arrival.

The Murder Case of the suspect emanates from the shooting Incident that transpired on July 9, 2017 at Prk Pinalin, Brgy Bentung, Polomolok, South Cotabato wherein the victim was the late retired Police Puyat Magalang Pasague.

Investigation also revealed that Inggid is a member of AKP Nilong Group involved in Robbery Holdup, Carnapping and gun for hire activities.