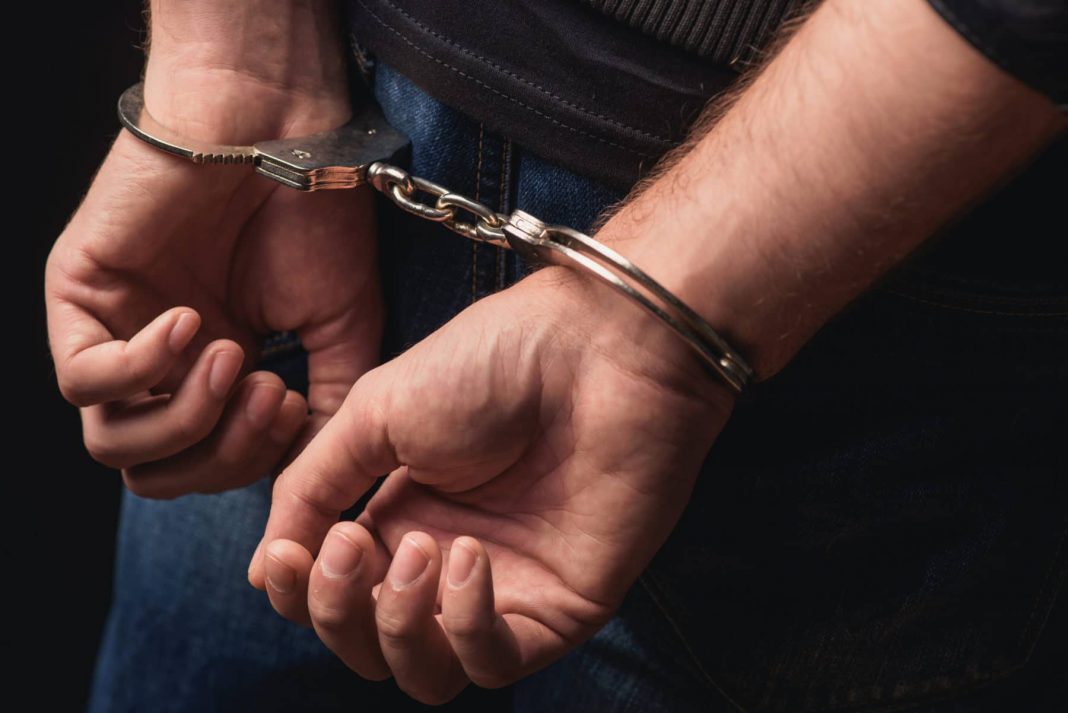 Police Regional Office 12 – A most wanted person was arrested at about 3:00 in the afternoon of April 20, 2020 at Brgy. Sanggadong, Kabacan, Cotabato.

At about 01:30 in the afternoon of April 20, 2020, information received from reliable source states that the above-mentioned most wanted person of Kabacan Municipal Police Station is sighted at Brgy Sanggadong Kabacan, Cotabato. Upon receipt of the information, PMSG Roy Sixto de Leña, Warrant PNCO, tracker team and alert team of the said station led by PLT ALLAN RIEL LORENZANA, DCOP together with elements of Cotabato Provincial Mobile Force Company (CPMFC) led by PLT JOHN DEAR CARBONEGRO SARBIDA proceeded to the said place to effect the warrant of arrest of the accused.

During the pat-down searched to the accused, it was discovered from his possession, control and custody one (1) piece of small plastic sachet containing white crystalline substance believed to be methamphetamine hydrochloride also known as shabu in his right front pocket. Recovered piece of evidence was submitted to the Provincial Crime Laboratory Office at Kidapawan City for qualitative examination. The arrested person was placed inside the custodial facility of said station after his medical examination.

PBGEN ALFRED S CORPUS, RD PRO 12, said that the PNP will not halt its operations to hunt these wanted persons amidst efforts in preventing the spread of the coronavirus disease 2019 (COVID-19). (Pat BJ Banico)