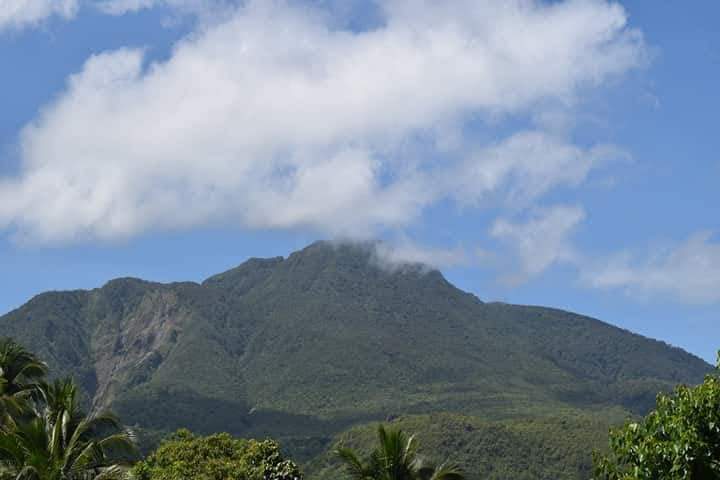 During the event, DENR distributed awards, certificates, and plaques to Protected Area Management Board (PAMB), People’s Organization (PO), and to Guard Volunteers (GV).

Succeedingly, they launched the MTHNM coffee table book where photos of local natural resources be displayed.

As part of the program, the captured birds from the rescue center namely Brahminy Kite, Writhed Hornbill, and Camiguin Hanging Parrots were released in the area.

MTHNM is included in ASEAN Heritage Park which makes it a pride in the island. It has high level of endemism of both flora and fauna and is the source of water for domestic and agricultural uses in the island. (Marc Ian A. Salem / PIA 10)