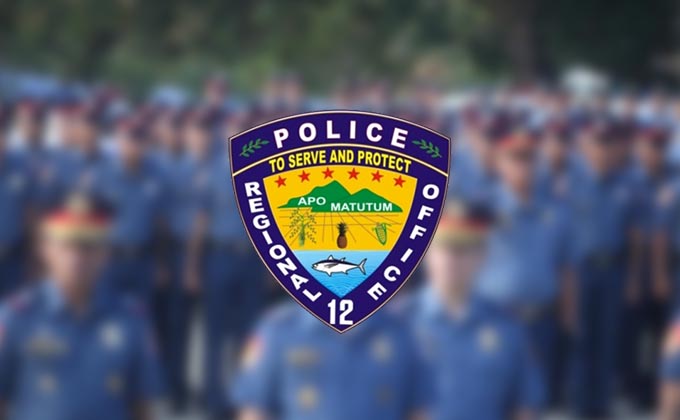 Six (6) from the Province of South Cotabato, three (3) from Koronadal City and one (1) from General Santos City were arrested on Manhunt Charlie conducted by PRO 12.

At about 7:00 Personnel of Koronadal CPS arrested JOEY VILLAR MACAPAGAL 51 years old, a resident of Brgy Purikay, Lebak, Sultan Kudarat. Arrested for the crime of  MURDER. Macapagal is a number 2 of Ten most wanted person City Level First Quarter of 2019 of Koronadal City. The above-named subject is now under the custody of Koronadal CPS while waiting of his commitment order from the concern Court.

At about 02:30 PM Sto.NIño MPS served the warrant of arrest against Borton Bagio Ebedo, 31 years old, Laborer, single and a resident of Prk. 2, Brgy.Biwang, Bagumbayan, Sultan Kudarat by virtue of Warrant of Arrest for Murder.

At about 03:10 PM Polomolok MPS implemented the Warrant of Arrest against Danny Faller Baldelovar, 25 years old, a resident of Purok Maria Rosa Brgy Poblacion, Polomolok, South Cotabato who was charged for Qualified theft.