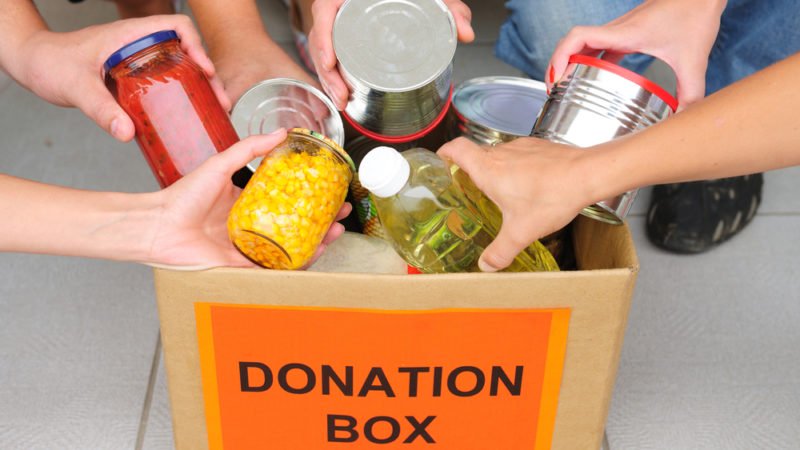 “I would like to thank President Rodrigo Duterte for the assistance because my family can now buy a sack of rice, milk, and medicines,” Loayan said in Cebuano.

The Department of Social Welfare and Development (DSWD) Field Office 10 has started releasing the emergency subsidy pursuant to the enactment of Republic Act 11469 (RA 11469) or the Bayanihan to Heal as One Act to Pantawid Pamilyang Pilipino Program beneficiaries here, April 5.

She also thanked the City Government of Cagayan de Oro and DSWD Field Office 10 for providing them food and non-food assistance with the implementation of the enhanced community quarantine of this city.

For Genevieve Odasco, 30, of Taglimao here, the emergency subsidy from the national government would mean food for her family.

Odasco said she will buy sacks of rice and other food items to sustain her family needs during the community quarantine period.

Gena Donggo of the interior village of Kibalabag, Malaybalay City, Bukidnon said she realized that the national and local government are helping each other for the welfare of the poor.

“The government did not forsake us, the poor,” she said, thanking President Duterte for the implementation of the Social Amelioration Program.

Donggo said she will buy food and non-foods items for her family’s needs.

Rosalinda Gotib of Laguitas, Malaybalay City, Bukidnon said she will bring home sacks of rice, grocery items, and medicines for her family.

For Neliet Pasulohan of Cabangahan, Malaybalay City, Bukidnon, the cash assistance would help her family cope with the effects of the imposition of the enhanced community quarantine of Malaybalay City, the capital of Bukidnon province.

Under the Bayanihan to Heal as One Act, the DSWD is tasked to develop the guidelines and the lead of the Social Amelioration Program (SAP). This allows the provision of emergency subsidies that will benefit around 18 million households coming from low income and daily wage earners to include 4Ps beneficiaries.

The SAP specifically rationalizes distribution of the emergency subsidies to ensure its fair distribution to qualified beneficiaries across all implementing agencies. This means that for the 4Ps beneficiaries, this will be in two tranches as a top-up amount added to their regular cash grants. Because of this, they will no longer be recipients of other social amelioration programs, services or packages from other agencies as identified in RA 11469.

During the withdrawals of the subsidy, the beneficiaries observed social distancing and other COVID 19-related protocols.

Earlier, DSWD declared “force majeure” for the 4Ps program covering February and March which suspends the monitoring of compliance that serves as the basis for the computation of cash grants. This was later on extended to cover the months of April and May.

DSWD and the Land Bank of the Philippines have credited the SAP assistance to the accounts of 245,664 4Ps beneficiaries in Northern Mindanao.

DSWD Field Office 10 Regional Director Mari-Flor Dollaga advised those 4Ps beneficiaries who have yet to receive their EMV cards to coordinate with their respective City/ Municipal Links for the distribution of their grants.

Dollaga also reminded the beneficiaries to be vigilant and to only believe and rely on information released by the official social media and website of the 4Ps and other national government agencies such as the DSWD. (DSWD10/PIA10)