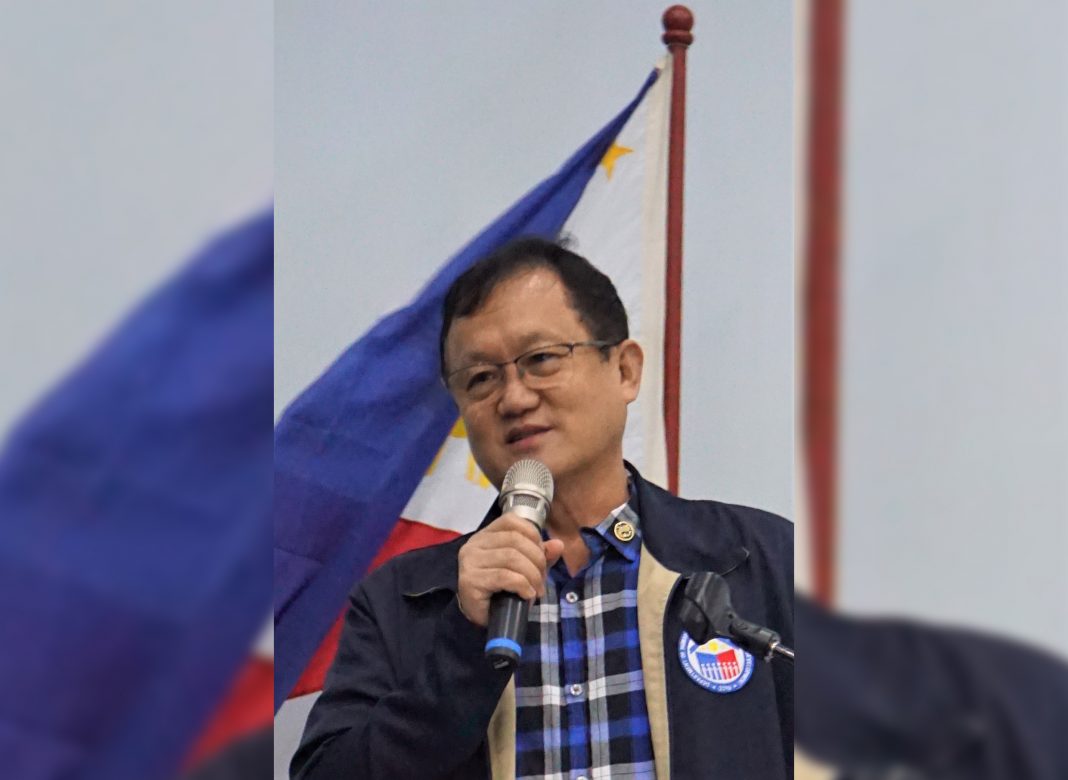 In a statement, Secretary Del Rosario said “President Rodrigo Duterte’s signing of Republic Act 11479 is a victory for all peace-loving Filipinos and a huge setback for the terrorists.”

“The law provides necessary power to the government to protect the people and the state while adding more teeth in dealing with the enemies of the state,” he added.

Last Friday, the President signed the Anti-Terrorism Act of 2020, or Republic Act 11479.

As TFBM chief, Secretary Del Rosario oversees the massive rehabilitation efforts in Marawi City that was left in ruins by the five-month siege laid by Daesh-inspired terrorists in 2017.

“All of us know how the Daesh-inspired Islamic terrorists brought Marawi City to ruins and their remnants continue to sow fear and disrupt peace and development in some parts of southern Philippines,” he said.

“With this new law, our government is now better equipped to defeat these terrorists,” added Secretary Del Rosario, who also heads the Department of Human Settlements and Urban Development (DHSUD).

He stressed that in addressing terrorism and other related violence, the government is giving more opportunities to the people, especially in the rural areas.

“For years, violent terrorism has been dragging our country down. It’s high time that we put a stop to these vicious tactics and provide the much-deserved lasting peace and development to our countrymen,” Secretary Del Rosario concluded. (DHSUD)