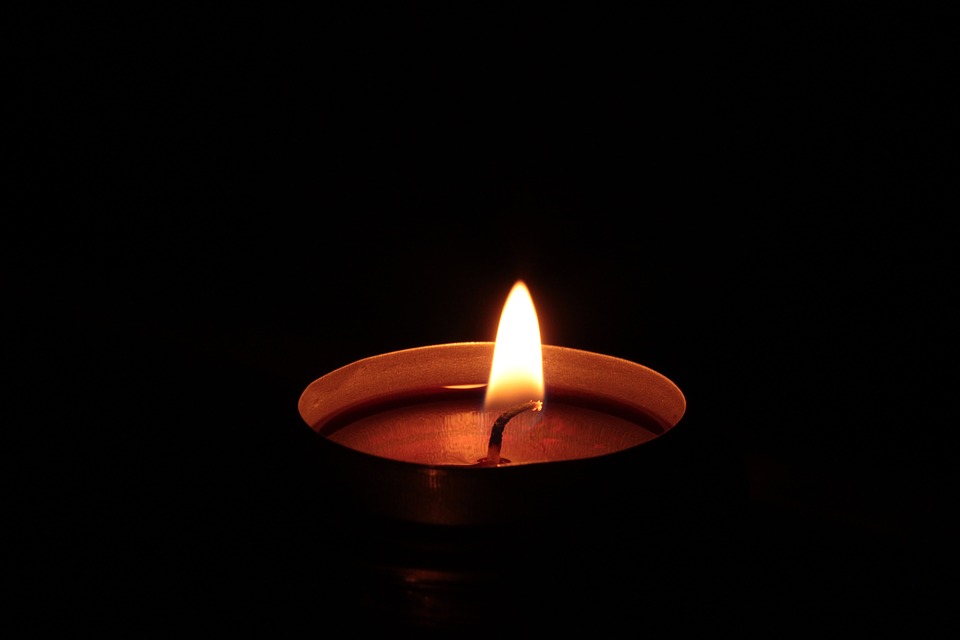 Police Regional Office 12 –“UNDAS 2019” was held peacefully as no major crime incident was reported over the long week end in observance of All Saints and All Souls Day.

According to PBGEN ALFRED S CORPUS, no major crime incidents were reported during the observance of Undas. It has been observed also that traffic congestion has been lessened due to the early holiday declared by the Malacañang on October 31, 2019.

RD CORPUS is thankful also for the cooperation of the community as they painstakingly follow the guidelines and security checked implemented by the PNP in all of the cemeteries and other places of convergence.

The Regional Director further credited the peaceful celebration of UNDAS to the tight security implemented by the respective units together with the community-based volunteers, civic group and government counterparts.

“It only goes to show that your Police Force and counterparts are working non-stop during the holiday and long week-end to ensure that the public will enjoy their holiday and long weekend together. I am very thankful also for the full cooperation of the community in submitting to the security measures that we have installed, to the force Multipliers, who voluntarily and willingly rendered duty and assistance to our Law enforcers, to our counterpart agencies the AFP, BFP, DOH and Other agencies Thank you! The success and peaceful celebration of “Undas” would not be possible without your help, and of course to our PNP personnel for sacrificing your Holidays to make sure the public is safe I commend you for that and Thank you for your effort!” PBGEN ALFRED S CORPUS said.