Warrant of arrest vs ex-PIA chief out 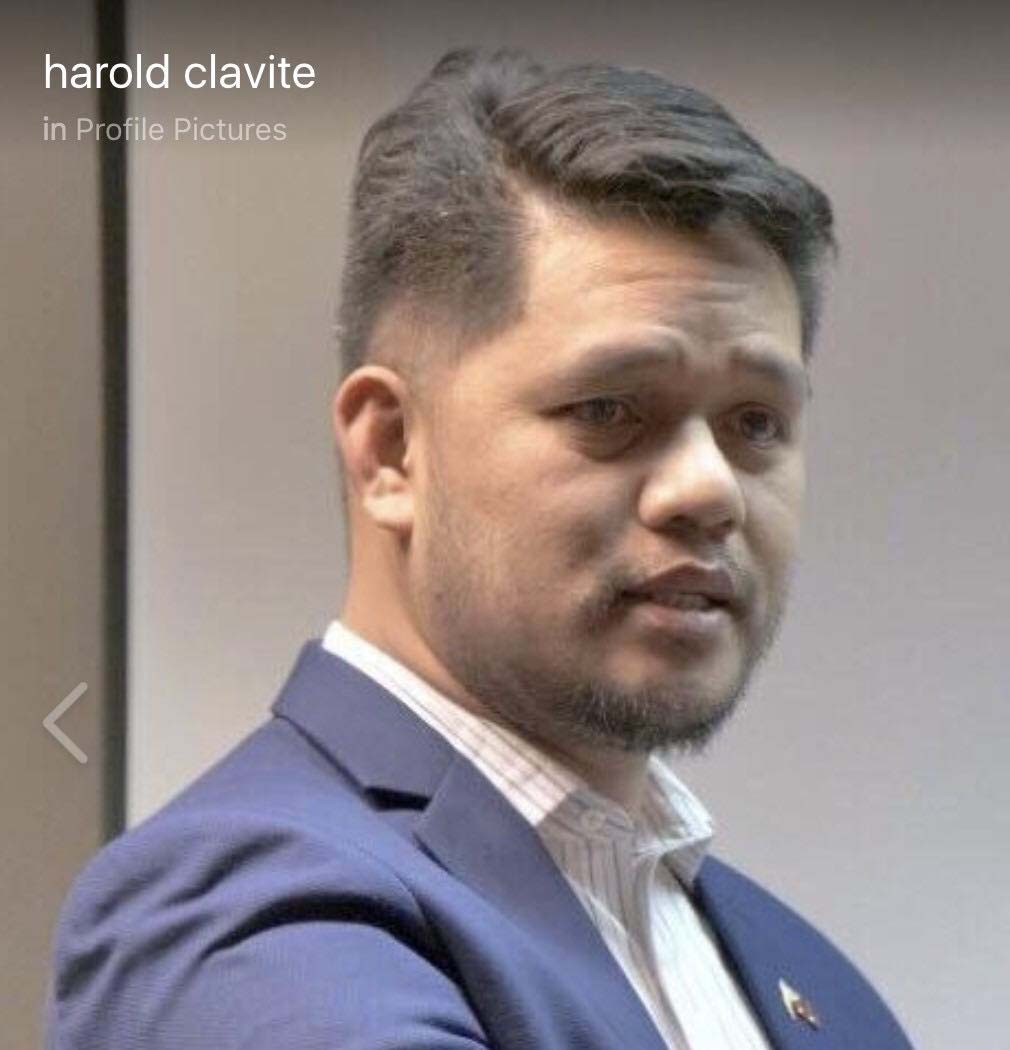 The order is the result of a case filed by his Deputy Director General after Clavite posted several statements in his Facebook and Twitter accounts last June 2019, attacking the character of his deputy.

“The Court is convinced that the probable cause exists for the issuance of a Warrant of Arrest against Harold E.Clavite,” according to the order.