ONE (1) ARRESTED, WORTH 200K OF ILLEGAL DRUGS SEIZED BY GSCPO OPERATIVES 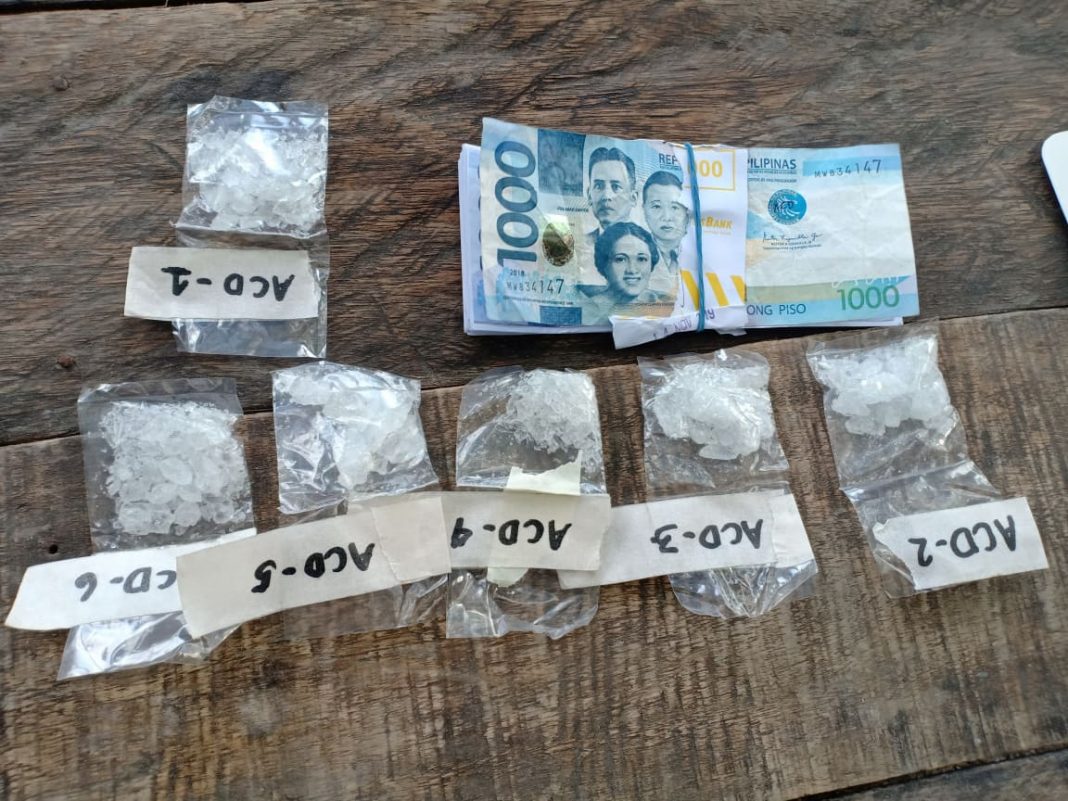 As suspects and police operatives is about to close the transaction, the venue was diverted along National Highway, Digos-Makar road, Villa Consuelo Subdivision, Barangay City Heights, GSC where the drug suspect Normina Abas Pindaliday a.k.a Lyn, 26 years old a resident of Labu Labu, Shariff Aguak, Maguindanao was successfully arrested.

Suspect along with the recovered pieces of evidence were brought to PS3, GSCPO for documentation and said drug evidence are turned over to PDEA RLO 12 for Qualitative and Quantitative examinations.

The suspect after subjected for medical/physical examination is now placed inside the custodial facility of Police Station 3 of GSCPO. Meanwhile, Cases for Violation of Section 5 and 11 Article II of RA 9165 (Sale/ or Delivery of Dangerous Drugs) and (Possession of Dangerous Drugs) are now being prepared for filing against the suspect

“This accomplishment is a result of the intensified Intelligence efforts of our operatives in our anti-illegal drugs campaign. With our operational accomplishment every now and then, Barangays and Municipalities have been declared drug cleared by the PDEA. We are moving in a good pace. This is good for us and the community but this is not enough to settle with. Hence, the public can expect that our campaign against illegal drugs will not slow down but will only advance forward.” RD Corpus said.